About me My dogs News Puppies Past dogs Bred by me 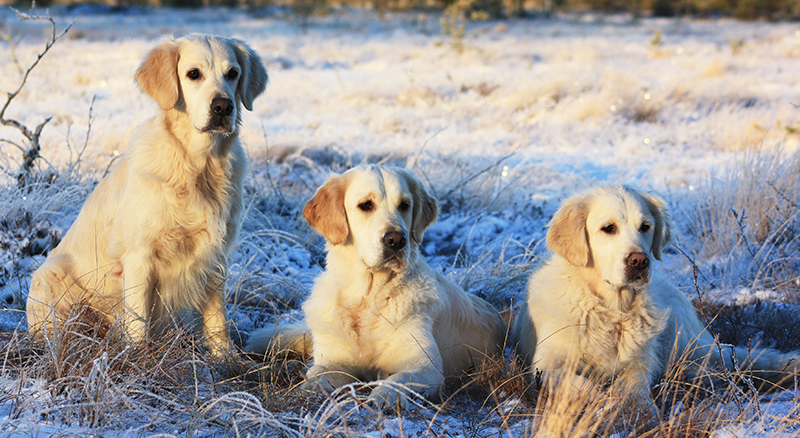 Dreamstyle Once In A Blue Moon (Ch Lovehayne Wallace-Karvin Dazzling Copy) made a nice debut in the showrings. "Aku" won the 5-7 months puppy class with HP and later on also won Best dog puppy. At the end he was BOS puppy out of 28 entries. Aku was totally enjoying himself the whole day, tail wagging Congratulations to owner Jaana & family. Also Dreamstyle Bubblin' Blue was entered, no placement this time, but she was having fun all the time and seemed to love the experience. Judge was Mr Vesa Lehtonen 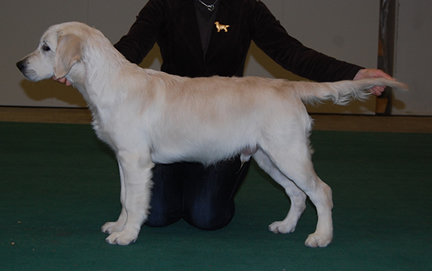 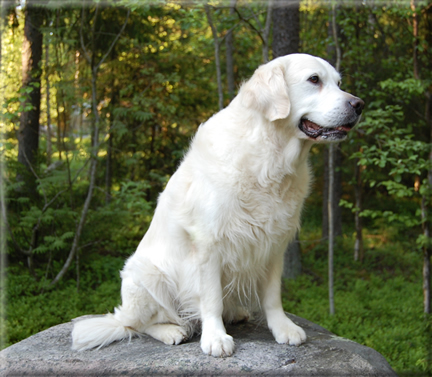 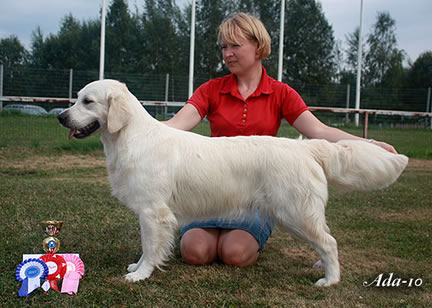 A long time has passed since I got involved with the breed of golden retriever, actually 27 years... On July 14th I passed the final test for becoming an official judge for goldens. This means the world to me and opens a new path in the exciting world of dogs. Thank you all for your congratulations and support! 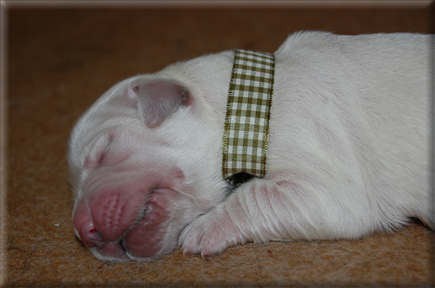 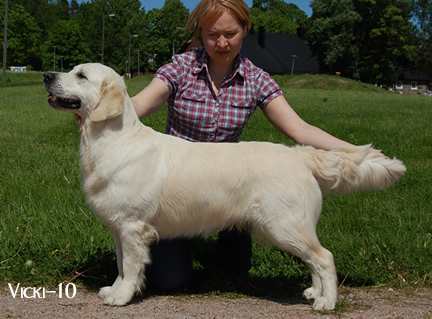 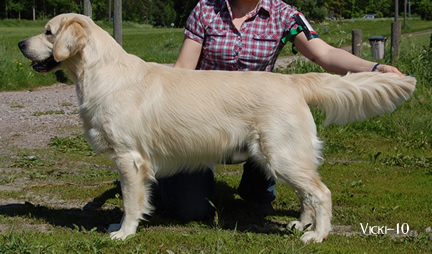 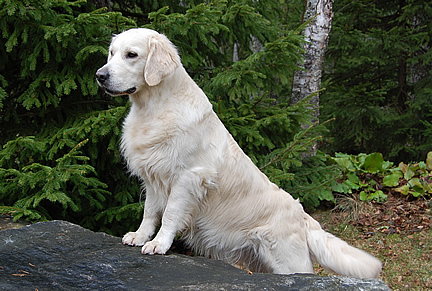 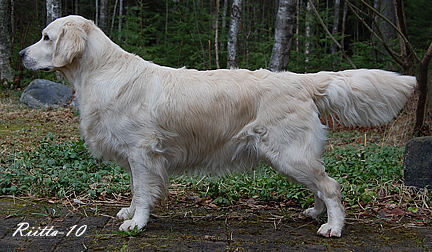